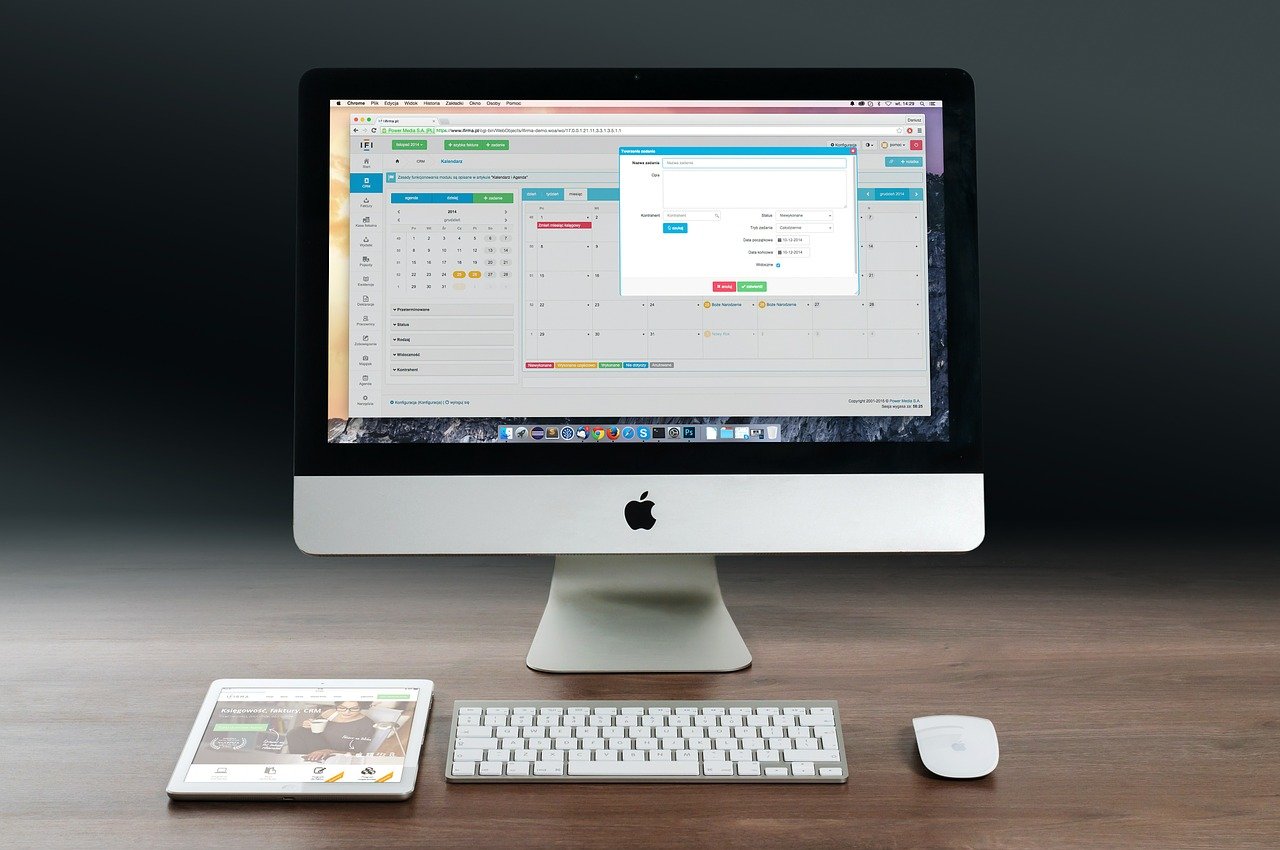 Presenting a vision of cooperation rather than competition between Java and Linux, Sun Executive Vice President of Software Jonathan Schwartz told an audience here at LinuxWorld Conference & Expo on Tuesday to worry more about the quality of their code than the software licenses that govern it.
“The thing I worry about most with the open source community is the sentiment that open source is somehow different. It isn’t,” he said. What makes the company’s forthcoming bundle of desktop software, Mad Hatter, appealing is not that it is based on open source software, he said, but rather that it’s “better and it’s cheaper.”

Schwartz demoed Sun’s best efforts to build a better and cheaper desktop, giving the audience a peek at not only Mad Hatter, which is expected to be released this fall, but also demoing a prototypical three-dimensional desktop environment called Looking Glass.

Sun has maintained an air of mystery about what specific Linux distribution will form the basis of Mad Hatter, and yesterday Schwartz declined to name the distribution that his demonstration was based on, but in an interview he did confirm that Mad Hatter’s distribution will contain code contributed by Sun. The product that Schwartz demoed contained the name “Sun Desktop.”