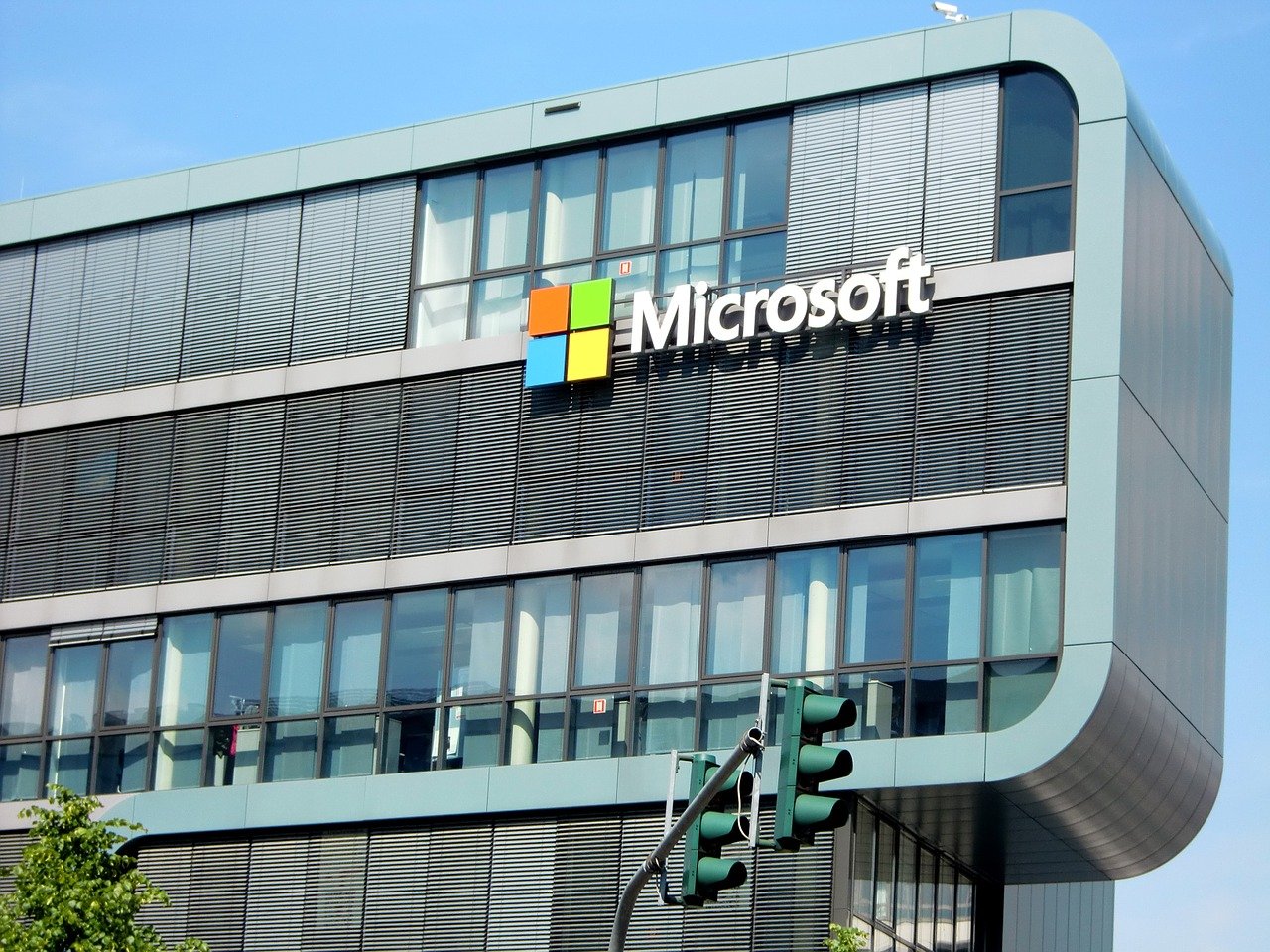 Linux’s bark is turning into a bite for Microsoft. As a result, the software giant is stepping up to protect itself and keep corporate customers from turning to the open-source operating system to satisfy server and desktop needs.

The company says Linux, which gained double-digit market share in the past 12 months, is its No. 2 challenge behind the slumping economy. That assessment – together with Microsoft’s efforts to smooth customer discontent over its costly and complex annuity licensing program and the impending expiration of nearly one-third of its customer licensing contracts – means the company could suffer customer defections and lost revenue.

One of the vendor’s next high-profile battles, according to sources, is DaimlerChrysler. The automaker is said to be squirming under Microsoft’s annuity licensing plan and contemplating replacing some of its Windows server infrastructure with Linux. DaimlerChrysler officials would neither confirm nor deny the possibility of such a move.

Two years ago, DaimlerChrysler made a highly publicized commitment to Linux by replacing a Unix cluster with an IBM-built cluster of 108 Linux workstations. The goal was to reduce the cost of running crash-test simulations, the company said.

“We continue to work with DaimlerChrysler,” says Scott Handy, director of Linux software solutions for IBM, although he would not provide specifics.

Microsoft is said to be in talks with DaimlerChrysler to stem any defection to Linux by negotiating licensing terms under Microsoft’s Licensing 6.0 and Software Assurance program, the annuity licensing program that has caused a backlash since its introduction in May 2001.

Microsoft said it does not comment on specific customer deals.

“Licensing 6.0 is the best thing to ever happen to Linux,” Handy says.

It’s a beast Microsoft created and is trying to tame.

Microsoft CEO Steve Ballmer said in a memo to employees in June that the company would need to fix mistakes it made in implementing the annuity licensing program. He added that Linux requires Microsoft’s “concentrated focus and attention.”

As a result, Microsoft has become more flexible in contract negotiations, willing to offer discounts that sometimes reach 45% and other unusual concessions, especially when battling against Linux, according to analysts and customers.

The most striking example of change is a high-profile flop by Microsoft that might have set a tone in Germany, where DaimlerChrysler has its headquarters in Stuttgart.

In June, the Munich city government said it will migrate 14,000 Windows desktops to Linux beginning in early 2004. The city decided Linux would be less expensive over time, even though Microsoft’s bid was nearly $12 million less than those from IBM and SuSE Linux, which is based in Germany.

Microsoft’s bid, which Ballmer delivered personally, started at $36.6 million and was slashed to $23.7 million at the 11th-hour, including an unusual offer to unbundle Word from Microsoft Office.

The loss in Munich overshadowed Microsoft victories in other European cities, including in Frankfurt, according to Ballmer’s remarks at the company’s July 24 financial analysts meeting. But Microsoft won’t provide specifics on that deal.

The tit-for-tat lends credence to Linux’s climb up Microsoft’s challenge meter, as does an open source test lab that Microsoft opened in May and an attack on Linux that Ballmer delivered at the analysts meeting. Ballmer said there were misconceptions about Linux’s overall value, citing research from Gartner and IDC that said Windows was up to 30% less expensive on the desktop and up to 22% less expensive on the server than Linux.

“What’s going on with Linux and some of the big Linux distributions, and open source, is that the rate of deployment, the rate of creation, [and] of releases of Linux that address security problems also has, perhaps, even bigger problems than we have,” Ballmer said.

Rockin' on without Microsoft

How You Can Ditch Microsoft Office

Rockin’ on without Microsoft